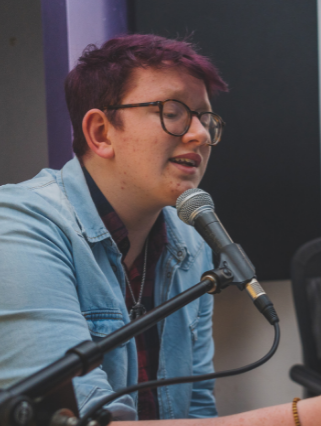 When Hamish and Callum first met, it was obvious that Callum had a keen interest in singing. On the surface Callum was a outgoing teenager with a remarkable voice, but between the cracks, there was an ever present glimmer of a deeper struggle. A struggle well hidden. A struggle mapped out by a history of exclusion, ducking the mainstream and avoiding traditional curriculum; a childhood spent in the margins, without a channel for his creativity. Sometimes releasing his deepest anger, often burying it.

Each week, sessions would strike a familiar refrain. Callum would enter the room wracked with angst and lethargy, showing little interest in the opportunity to make music in a meaningful way. Then, slowly but surely, reflecting on the previous week’s successes, the energy starts to build. Crafting deep, empathetic and honest lyrics and meaningful performances. Some weeks were focussed on lyric writing, some weeks on singing covers. Some weeks were just too hard to face making music, and instead, Hamish and Callum would reflect on the journey and focus on the future, to keep the momentum going; each approach just as important as the other.

Callum quickly developed a genuine command of singing improvised melodies to improvised accompaniment. Within moments, the empty classroom became his studio, his rehearsal room, his stage, and his ‘safe space.’ He’d close the door to the outside world, and enter his own.

When COVID-19 came to light, we were all keen to make sure we could build on the progress Callum had made – worried that it would all come to a halt. Instead, the opposite has happened; he seemed to be just getting started. Over the last month, Callum has continued working through our online sessions via video chat. He has shown a passion and drive like no other, working beyond contact hours on both written work and practical. Now Callum regularly attends sessions overloaded with ideas and songs he can’t wait to present. 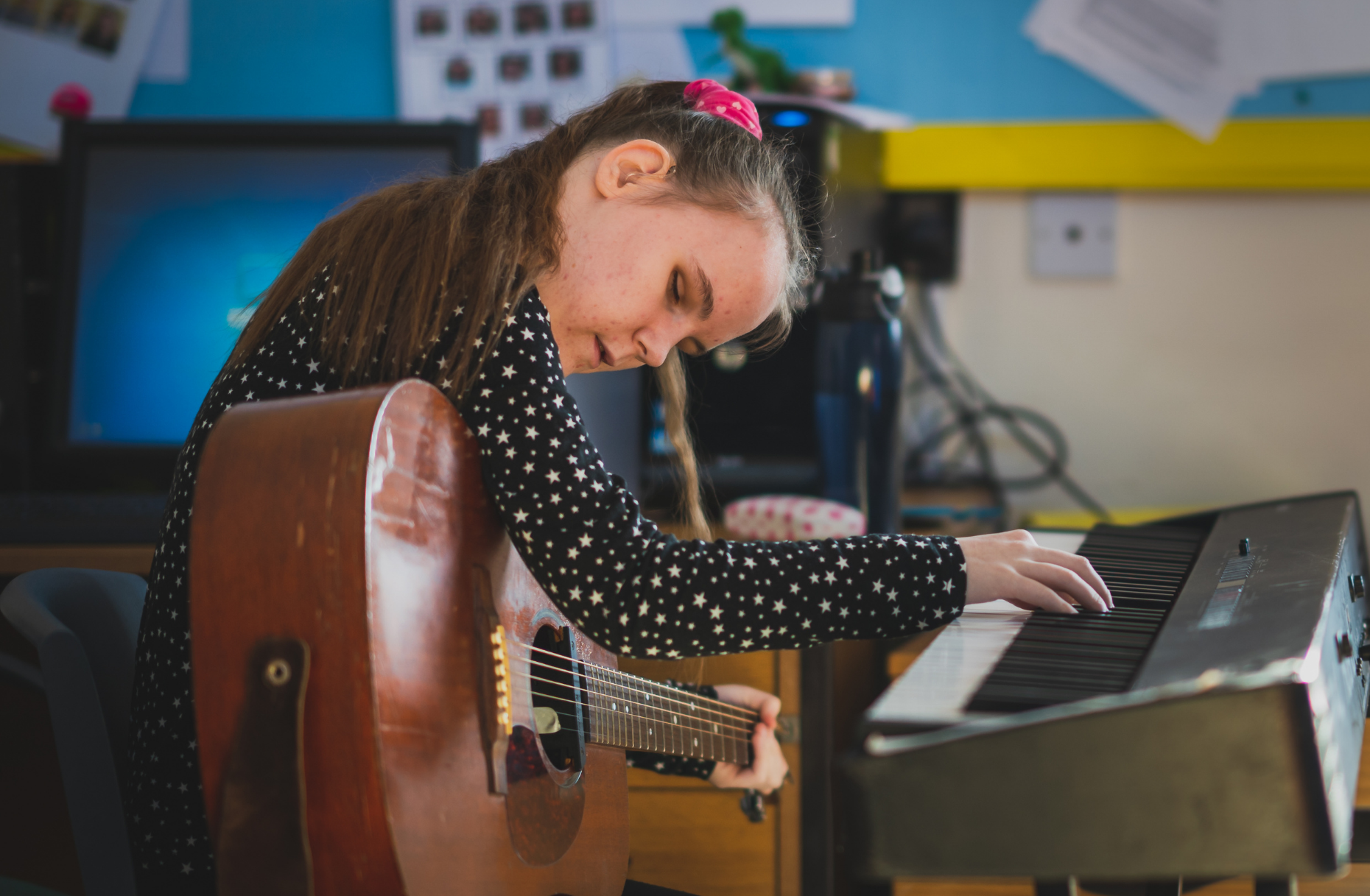 “I’ll always remember the day everything changed… After months of singing different pop songs, Callum began exploring his voice in ways he’d never done previously. Callum always strayed away from singing in his higher register, as he just didn’t feel good enough. But that day was different, he showed a sense of vulnerability to enter the unknown, but also the determination and strength ready to face his fears head-on. Step by step, together we sang a song, continuously getting higher. For every step, I could see Callum unleash another part of himself, leaving his fears behind him.” 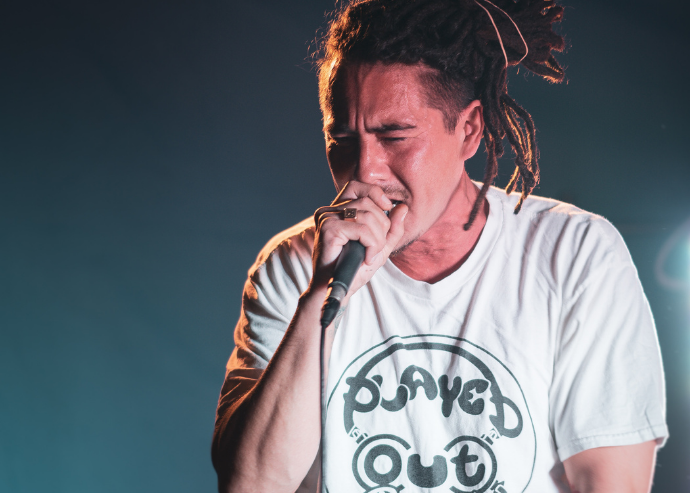 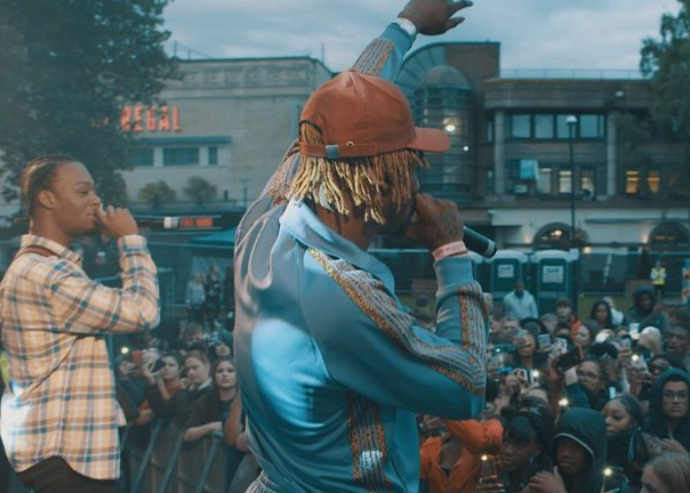